As a nurse I had many wonderfully unexplainable things happen over the course of 25 years in my career.  One of the most memorable that still comes back to my mind in the quiet of the night is about an elderly gentleman we were observing.

At the time, I worked on a busy and intense vascular unit.  The nurses had an average of 4 to 6 patients at any given time.  To some this doesn’t sound like much, however on this unit it was hard work to put it mildly.  The average age of the population on the ward was about 70, mostly male, with some form of vascular disease requiring surgery, major surgery.

From beginning to the end of my shift I walked or almost ran many miles up and down the halls performing my duties as quickly and efficiently as possible so that I didn’t have too much overtime.  However my priority was to the person in that hospital gown, not to the institution.  In the course of eight hours I had to give numerous medications in the form of pills, suppositories, liquids, gels, intravenous or patch.  I would place tubes on, in or remove them from the body, in places thinkable and unmentionable.  I would change dressing and even diapers, clean bodies, teeth and beds. Simply assisting the greatly weakened soul to the toilet could take over half an hour.  My patients had to be assisted out of bed and walked with all of the accompanying tubes and machines in tow ideally twice an eight-hour shift to prevent blood clots and pneumonia.

The day I had my gentleman for observation, I also had 3 other patients.  Two in one room, their surgery had been earlier in the week, and two in another room, Mr. A was having surgery this morning, and we were observing Mr. B for a ‘leaking aortic aneurysm’.  My priority was to get Mr. A ready for surgery as a long list needed completing before he went.  When I entered the room, I felt a strong pull to pay special attention to Mr. B instead.  He had accidentally pulled out his intravenous.  Normally I would have tended to Mr. A first as his surgery was a short time away.  Instead I replaced Mr. B’s intravenous and recorded his vital signs.  My eyes scanned his body noticing he was a large man with a big belly.  The breakfast tray came for Mr. B, a liquid diet.  He said he really didn’t feel hungry, this felt odd to me.  Once I was satisfied he was o.k. I turned my attention to Mr. A.

A short while later I felt a strong urge to take Mr. B’s blood pressure again, it was perfect, same as the last time. However he was beginning to throw up, and his belly looked even larger than earlier.  I thought I was seeing things.  He said he had no pain, just a bit of nausea.  His chart was at the other end of the hall at the front desk, I went to retrieve it to see if I was missing something. The charge nurse was there and I mentioned to her my concern.  By the time I got back to his room, word had spread I needed help, while the charge nurse called the surgeon.  Three nurses joined me in the patient’s room.  One took his blood pressure and the other two nurses started two more intravenous’ while I charted all that had transpired so far.  With in 3 minutes, from the time I left to get his chart, to the other nurses helping, his blood pressure dropped and his pulse increased.  His body was done compensating, and was now in crisis.  His leaking aneurysm had ruptured.

Just then the fire alarm went off.  How were we going to get Mr. B down 3 floors to the operating rooms and in a hurry?  The only people who had a key to work the elevators during a fire drill were maintenance and ICU, neither of which was handy.  Just as I was thinking who would get here the fastest when I call, I heard a commotion down the hallway toward the elevators. Three women dressed in grey green scrubs running toward me with a crash cart yelled this is ICU where’s the code? Perplexed and relieved I said there isn’t a code, but there will be if we don’t get this patient to the O.R. now!  They pulled out their magic keys and off we went, down the elevator with the fire alarms still blaring.

When I arrived back on the unit, our service aide came up to me and apologized for calling the code, she saw all the nurses in the room working fast and looking stressed she believed it was a code, and called for help, this is how ICU magically appeared.  All I could say was thank-you.  It wasn’t the correct protocol and it was the right thing to do.

Three hours later the surgeon appeared at the front desk.  I happened to be sitting there catching up on charting for the rest of my patients.  The surgeon sternly bellowed “who had Mr. B today?”  my knees began to shake as I answered “I did”,

“Good job!” the surgeon said as he walked away.

Mr. B survived the surgery.  His son had been far out at sea and was difficult to reach.  He made it home to see his dad.  The family gathered around Mr. B as he fought to regain his strength, however Mr. B passed away with complications from his surgery several weeks later.

In all the years of my nursing career I have found that caring for the ill is more of an art than a science.  We start with the science, and with experience find people don’t always fit into the neat parameters science expects.  It is the art, intuition, divine intervention that gently guides us on our healing journey.  In the end I believe things are as they are meant to be, whatever the outcome. 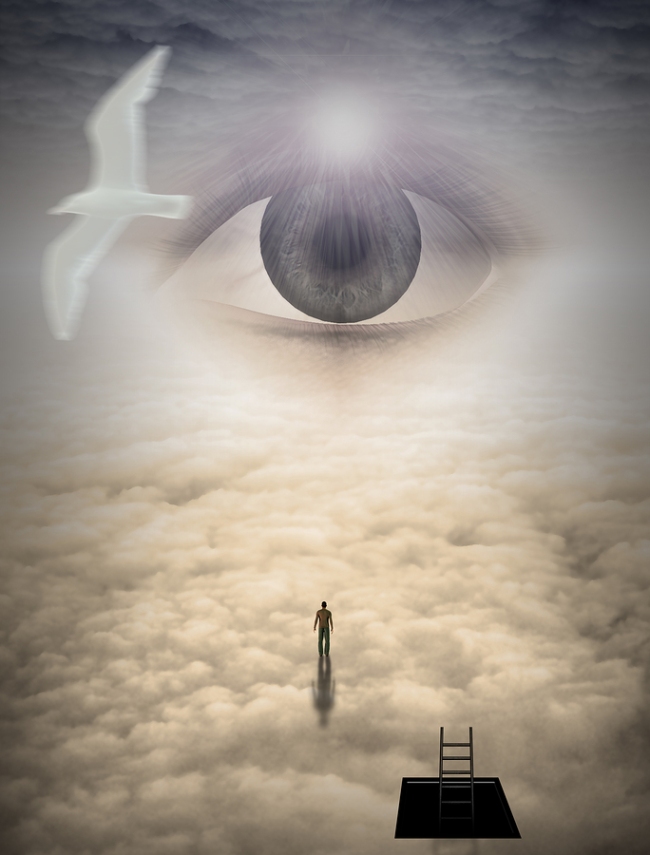 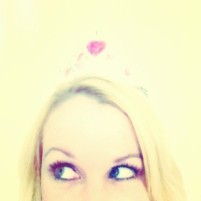 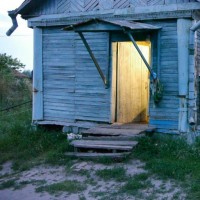 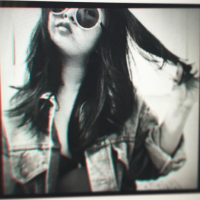 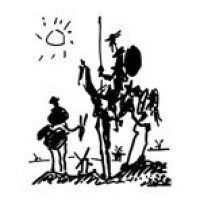 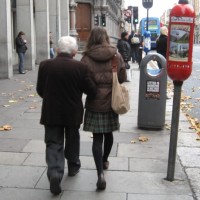 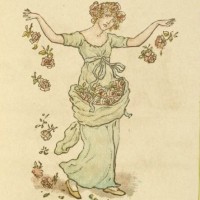 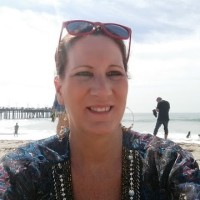 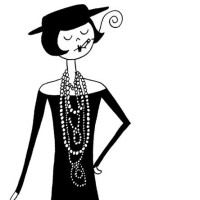 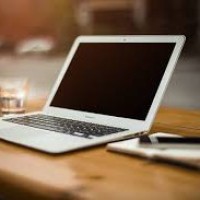 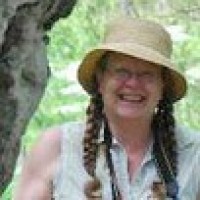 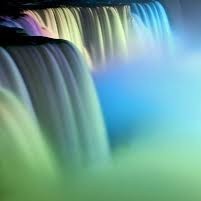 The Ramblings of an Honest Weirdo

opinions about subjects and wonderings on human behavior